Maire Mullarney’s sixth book is a collection of essays written over the space of twenty years.  All but one were composed in response to ‘calls for papers’, as contributions to a conference or symposium on some aspect of language.  This meant that speakers were talking to other speakers rather than to the audiences who happened to be present.  Maire’s main aim was to alert people involved in linguistics to the fact that Esperanto was a challenging topic often neglected.

Well known both inside and outside Ireland in Esperanto circles and far beyond, Maire Mullarney was an active campaigner throughout her life in a variety of spheres.  She was a founder member of the Irish Family Planning Association, a home education advocate recognised in Ireland and abroad, a founder member of the Green Party of Ireland and a leading figure in Esperanto circles since her discovery of the language in 1979.

Published by Arlen House, Galway, this was Maire’s last book, her second where Esperanto takes a central role. 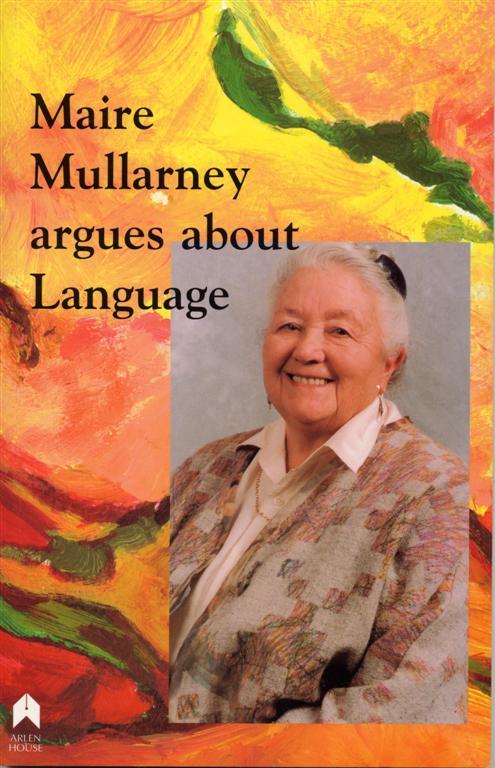