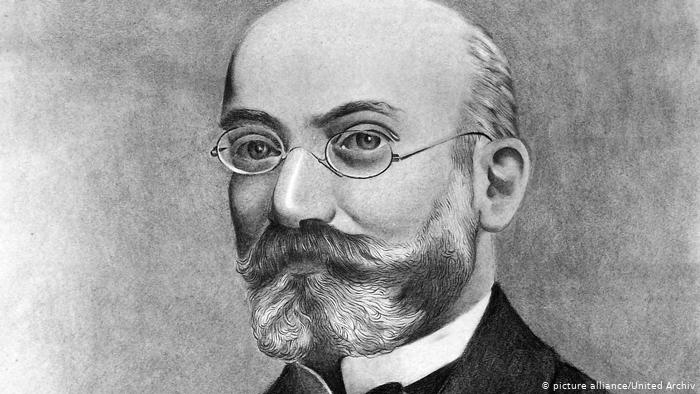 Esperanto’s creator was Ludvik Zamenhof, a multilingual Jewish eye specialist, who lived most of his life in Warsaw.   His aim was to make international communication easier and fairer.  He designed Esperanto in such a way that people can learn it quicker than existing languages.  They have developed haphazardly, which makes them more difficult for outsiders to acquire.  They also remain the much loved preserves of their speakers.  Esperanto has indeed been shown to be easier to learn.  It does put people from different national languages on a more equal footing, so that they feel ‘at home’ in it.  However it is no magical solution.  Acquiring another language, even one like Esperanto, needs patience and practice.  However Zamenhof’s aim has been realised albeit on a small scale. Zamenhof originally called his language ‘Lingvo Internacia. That meant “International Language”. However Zamenhof used the pseudonym Doktor Esperanto on his first booklets. This was to protect his professional work.  People soon referred to the language as the ‘language of (Dr.) Esperanto‘.  This quickly turned into ‘the language Esperanto’, then just ‘Esperanto‘ for short!   Zamenhof had to accept that.  ‘Esperanto‘ is a unique and memorable name.  It carries a positive vision, a proud message of hope for a fairer world as far as languages go.  People would continue to enjoy their own languages but use Esperanto internationally.  No national language would be allowed to dominate all the others.

Of course ‘English’ wasn’t overwhelmingly dominant in Zamenhof’s day the way it is now.  There hadn’t yet been two world wars which helped create a USA-centred world order.  Nowadays, if you are ambitious but don’t speak American English, you are obliged to try and master it  – even if you may still somehow feel ‘second class’ afterwards.  British and other non-American English speakers also need to be familiar with the words and expressions of US English as it is today the world’s leading version.

This section ‘Language’ offers some technical information and pointers to further sources on this theme.  Esperanto remains ‘a small, relatively unknown enterprise’.  Yet there are people who speak it in many countries and in all continents.  No one knows exactly how many.  A number of people grow up speaking Esperanto as one of their first languages in an multilingual family which includes it. A person who speaks or supports Esperanto is often called an “Esperantist“,  but some prefer to be called simply an ‘Esperanto speaker or an Esperanto user‘.  It is not a cult, but a cultural ambition to bring about a fairer world, open to all. 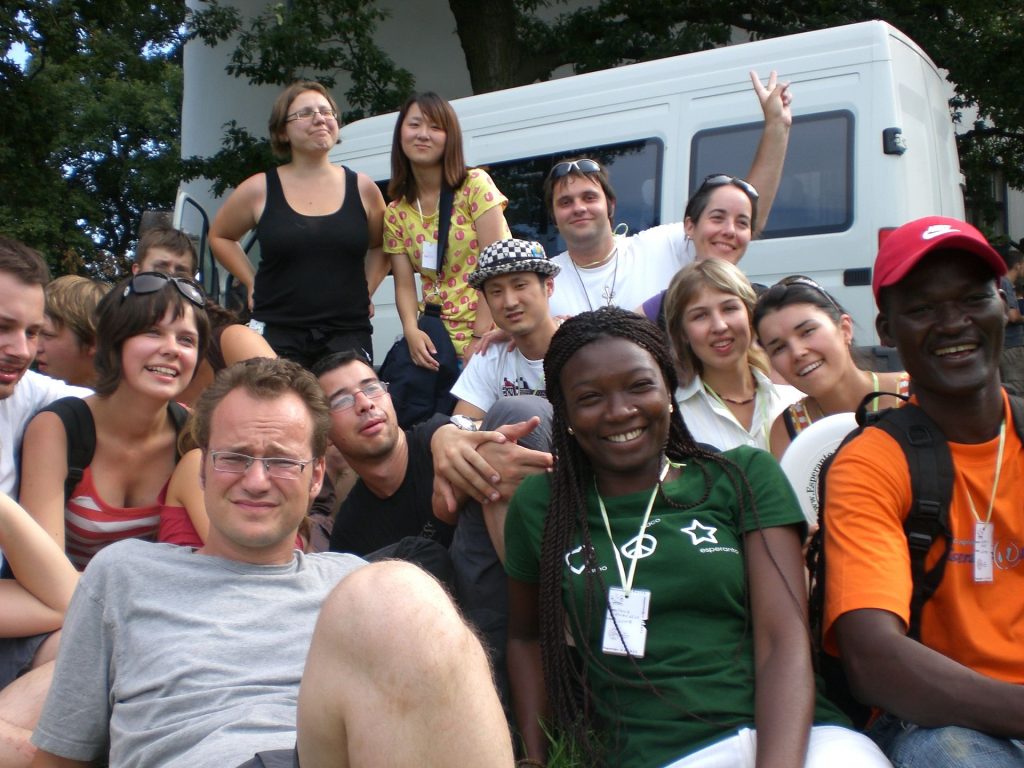