Esperanto is a language – very similar to any other.  It has its own culture, literature, magazines, dictionaries etc., evolving just like any other language.  However, unlike all other languages, Esperanto has no territory or country to call its own.  It has no population, which speaks only Esperanto and no other language.  What it does have is a worldwide community, most of whom have voluntarily decided to use it.  How come?  Well, Esperanto is a supra-national language.  It extends beyond the confines of any single language or culture.  So do the people who proudly use it, inspired by its simplicity, clarity and ambition.  Their ambition:  to engage as many as possible in that simplicity and clarity!

When this website was first set up at the turn of the millennium, Wikipedia and its Esperanto version Vikipedio did not exist.  The Esperanto Association of Ireland was proud to include then a version of the small lively book ‘Esperanto – A Language for the Global Village’.  A version is still to be found here.  Otherwise this section includes articles for and against Esperanto and its ambitions.  More technical linguistic materials are to be found under the section Language. This site now proudly presents a popular course in its day by John Wells, Jen Nia Mondo, now out of print.   Dr. Wells‘ career included being an influential professor of phonetics, a member of the Academy of Esperanto, a president of the Universala Asocio de Esperanto (Esperanto’s world association), the author of the much quoted Lingvistikaj Aspektoj de Esperanto and a melodeon player. 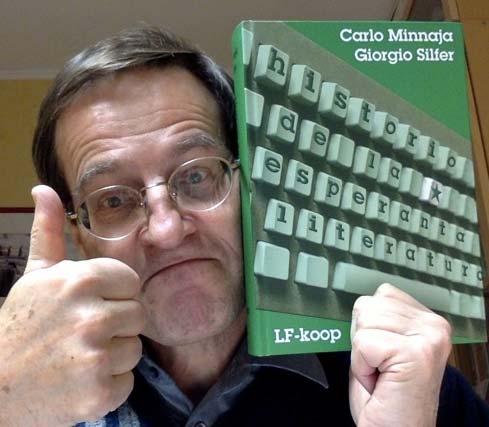